Edit
watch 01:40
The Sandman Will Keep You Awake - The Loop
Do you like this video?
Play Sound

Hyper Light Drifter is a top-down 2D Action RPG in the vein of classic 8-bit and 16-bit video games, with modernized mechanics and designs on a much grander scale.

The game was released on March 31, 2016 for Microsoft Windows, Mac and Linux and on July 16, 2016 for PlayStation 4 and Xbox One. The PlayStation Vita and Wii U versions of the game were originally planned to come out sometime in the fall of 2016, but were eventually canceled.

A Special Edition "port" of the game was built between Heart Machine and Abylight Studios, and was released on the Nintedo Switch eShop in the Summer of 2018.

Drifters of this world are the collectors of forgotten knowledge, lost technologies and broken histories.

Our Drifter is haunted by an insatiable illness, traveling further into the lands of Buried Time, steeped in blood and treasure hoping to discover a way to quiet the vicious disease. Echoes of a dark and violent past from the dead eras resonate throughout and he can't help but listen.

A New Game + mode can be unlocked after beating the game. This mode starts the player with all sword and dash upgrades, in exchange for 2 permanent units of health. These modifications completely change the way the player approaches enemies, pushing the player to evade more attacks.

The player will be able to access the Horde Arena after collecting enough secrets, which presents them with a wave-based combat challenge against enemies from each area in the game. The player has to learn to use their surroundings to their advantage and adapt to battling different combinations of enemies, which grow more numerous as each wave is completed.

A local Co-op mode can be enabled in the settings, allowing another player to join in. This second player cannot interact with the world and is purely support against enemies for the first player. Summoning the second player will sacrifice 1 health from the first player. Both players have the same weapons at any point in the game. 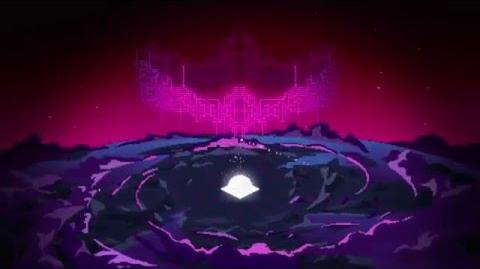 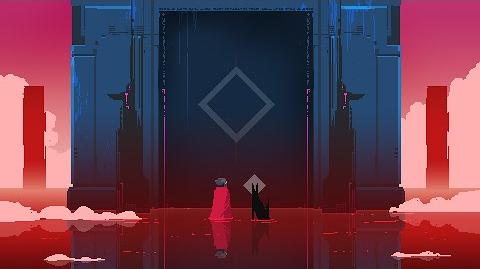 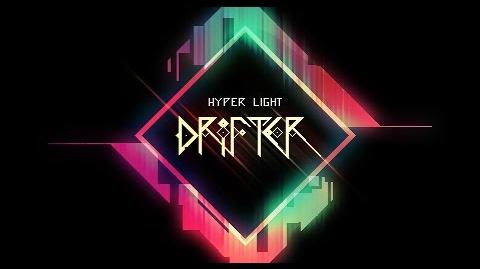